For the first time this year, rhubarb can be found in Boston Organics boxes and as an add-on. While you may know rhubarb as something that is usually followed by "and strawberry pie", it has a a long history and an intriguing story. Read on for fascinating rhubarb facts.


You can eat it raw

The part of the rhubarb plant used in cooking are the stalks. Ranging from green to bright reddish-pink in color, the stalks are crisp, similar in texture to celery. But don't expect a mild flavor; rhubarb is quite tart! For those who enjoy some green-apple sourness, these colorful stalks are for you. For those who prefer sweet, the flavor of rhubarb complements the sweetness of strawberries and apples, its most common companions. To enjoy rhubarb after the summer season has ended, make a batch of Strawberry Rhubarb Preserves to see you through the colder months.

Stick to the stalks 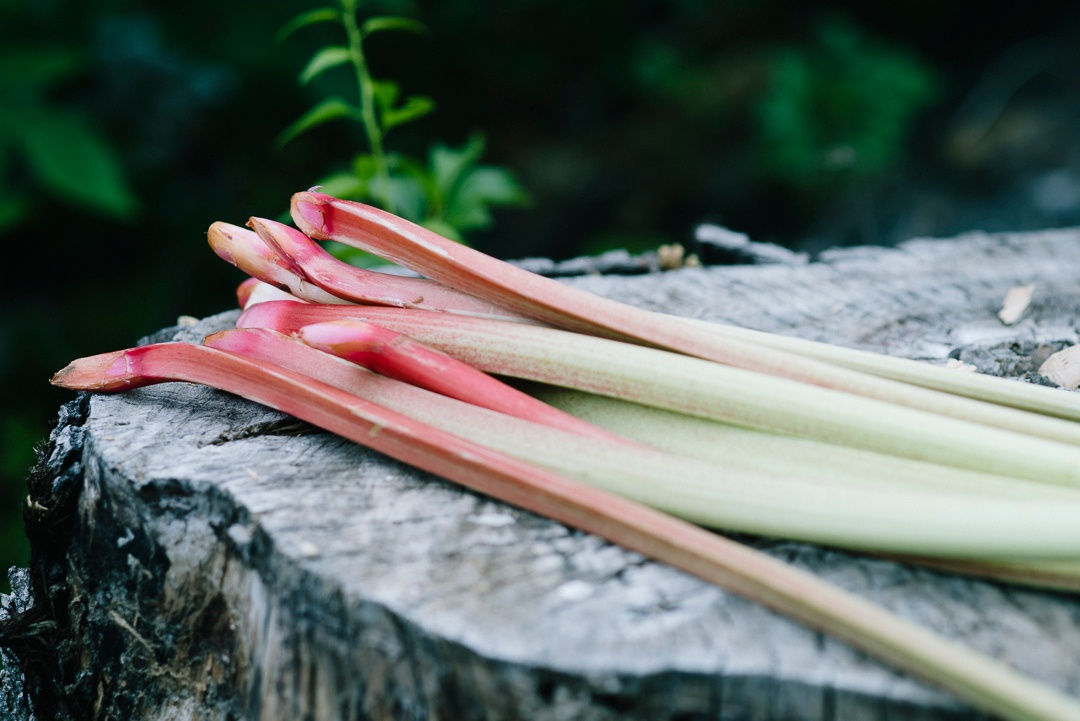 Rhubarb is typically sold with the leaves trimmed off. This is because while the stalk is perfectly safe and wonderful to eat, the leaves contain a high concentration of oxalic acid, which is poisonous. But don't worry, the rhubarb in your Boston Organics box will only ever include stalks.

While this is bad news for humans, oxalic acid can be useful for bees. Placing a paper towel soaked in a tea made of rhubarb leaves in a hive can help keep Varroa mites, a terrible pest, from damaging the hive.

Rhubarb was traded along the silk road 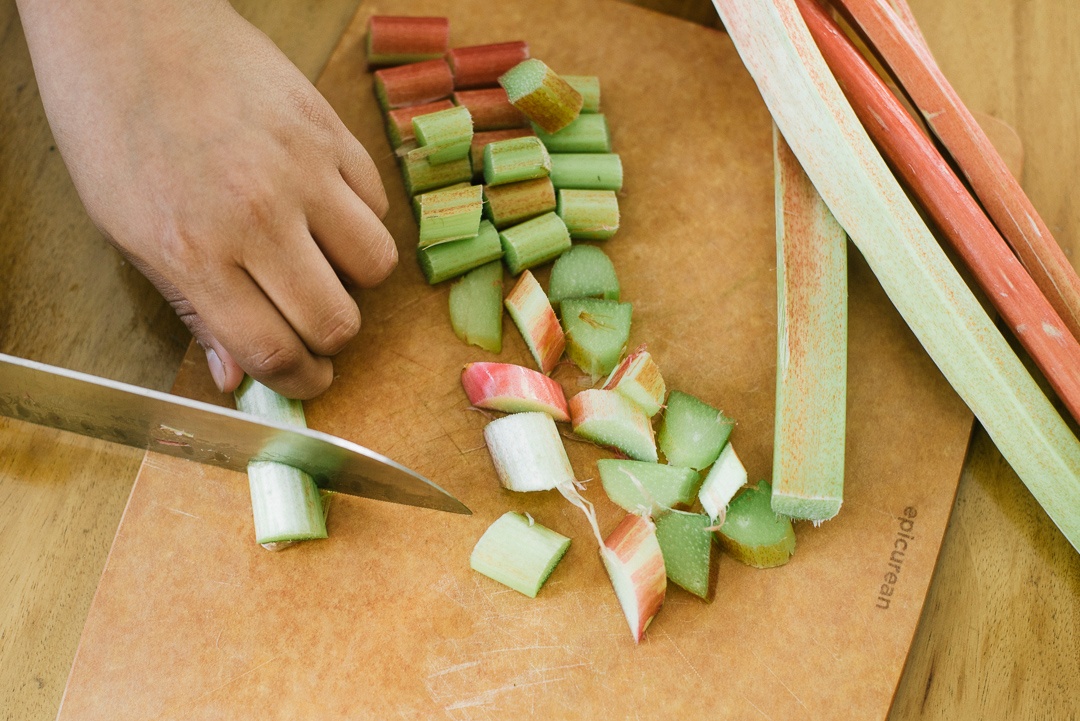 Rhubarb has been used in traditional Chinese medicine for thousands of years. Along with other spices, rhubarb was carried hundreds of miles across Asia, and it became highly prized in Europe as well. In addition to growing rhubarb in the field, farmers in Britain have for two hundred years grown "forced rhubarb" or winter rhubarb, in greenhouses. The greenhouses are kept dark, and the rhubarb is harvested by candlelight to prevent photosynthesis from occurring. As a result, all of the plant's energy goes into growing stalks, rather than leaves.

In the United States today, most rhubarb is grown in Washington, Oregon and Michigan, and there are typically two rhubarb harvests, in April or May, and another in June or July.

It's delicious in savory dishes 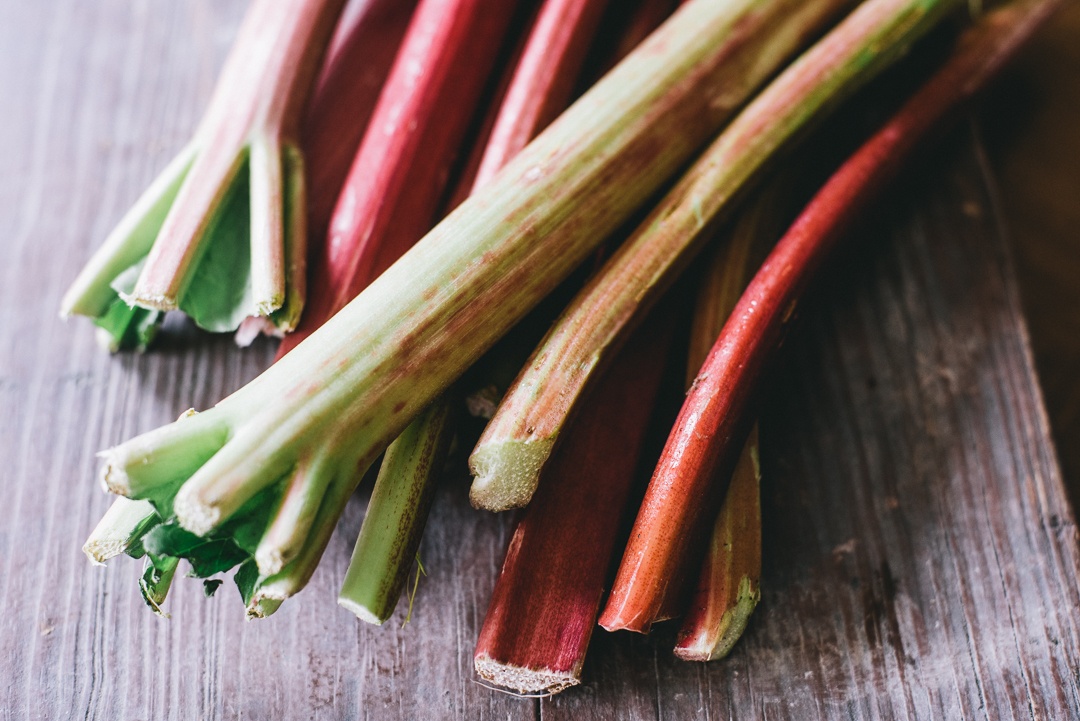 Though it seems that strawberries are rhubarb's constant companion, rhubarb can also be used in savory recipes like the vegetable it is. Celebrate springtime with a Rhubarb-Spinach Salad. The warm dressing perfectly wilts the spinach for a flavorful and fresh side. Bring rhubarb to the center of the meal with this recipe for Pork Tenderloin with Rhubarb Shallot Compote, or this simple Chicken Baked with Rhubarb.