5 Facts That Will Make You Actually Enjoy Eating Brussels Sprouts

Brussels sprouts used to be one of the most vilified vegetables in American households.

An extensive study conducted by Heinz in 2008 revealed that Americans detested Brussels sprouts more than beets, spinach and even broccoli. This visceral repulsion is excusable considering that until quite recently, most home cooks (and even professional chefs) didn’t know how to properly handle the trickiest member of the Brassica family. 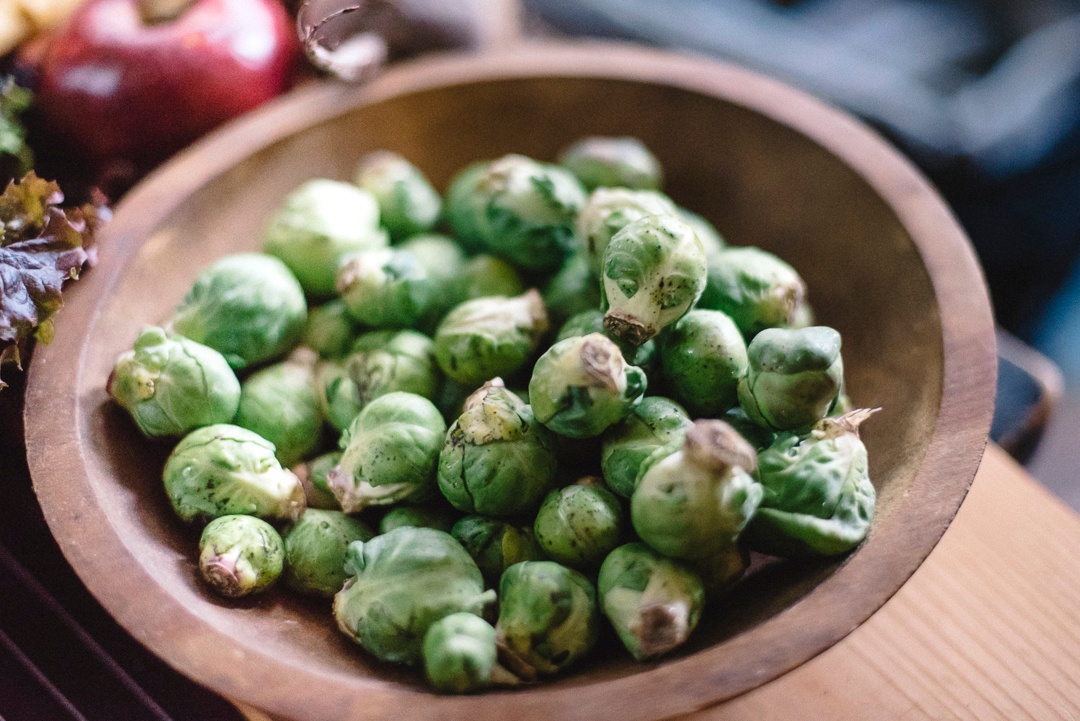 But in recent years, Brussels sprouts have had a culinary renaissance. Chefs have started featuring them, moms have stopped boiling them, and even children are starting to embrace the complex flavor of Brussels sprouts.

It’s time you got on board too. After reading these five facts, you’ll have no excuses for making obnoxiously stinky Brussels sprouts. In fact, you may even find you start to crave them.

1. The Bitter Flavor Is Part of a Natural Defense Mechanism

A few years ago, The Journal of the Science of Food and Agriculture published a 6-year study on the cause of Brussels sprouts’ bitter flavor. The conclusion? That glucosinolates singrin and progoitrin are the culprits for Brussels sprouts’ bad reputation.

These compounds are released when the Brussels sprouts are chewed, cut or damaged. So unless you want a mouth full of blech, you better treat these sprouts with respect.

Brussels Sprouts were first planted in California in the early 1900s, but they weren’t widely available until the development of the frozen food industry in the 1940s. For some reason, Americans were taught to take these frozen Brussels sprouts and toss them into a pot of boiling water for an extended period of time.

That is no way to treat a delicious vegetable. As we learned in point #1, when Brussels sprouts feel disrespected, they'll seek revenge with a punch to the mouth of noxious flavor.

3. …And the Sprouts Will Respect You

Brussels sprouts also contain significant amounts of vitamin A, vitamin C, vitamin K, magnesium, iron and fiber. Best of all, if you roast your sprouts at a high temperature for a short amount of time, they actually sweeten a little instead of turning bitter.

Peak growing season is between late August and early March, so it’s no coincidence that Brussels sprouts are strongly associated with Thanksgiving feasts and late winter delicacies.

Though not as robust as a root vegetable, Brussels sprouts are pretty hardy. Just don’t wash them until right before you’re about to cook them and you can store them in a plastic bag in your fridge for up to a week.

Brussels sprouts naturally have a strong, nutty flavor, which can be teased out in a variety of ways. You can bake them, roast them, shred them into salads, pickle them and steam them. But in case you missed point #2, please don’t EVER boil Brussels sprouts!

Brussels sprouts are nicely complemented by complex flavors like blue cheese, Gruyere, mustard, chorizo and pancetta. But they also can stand alone quite competently with just a little olive oil, lemon and fresh herbs. Here are a few of our favorite ways to prepare Brussels sprouts: 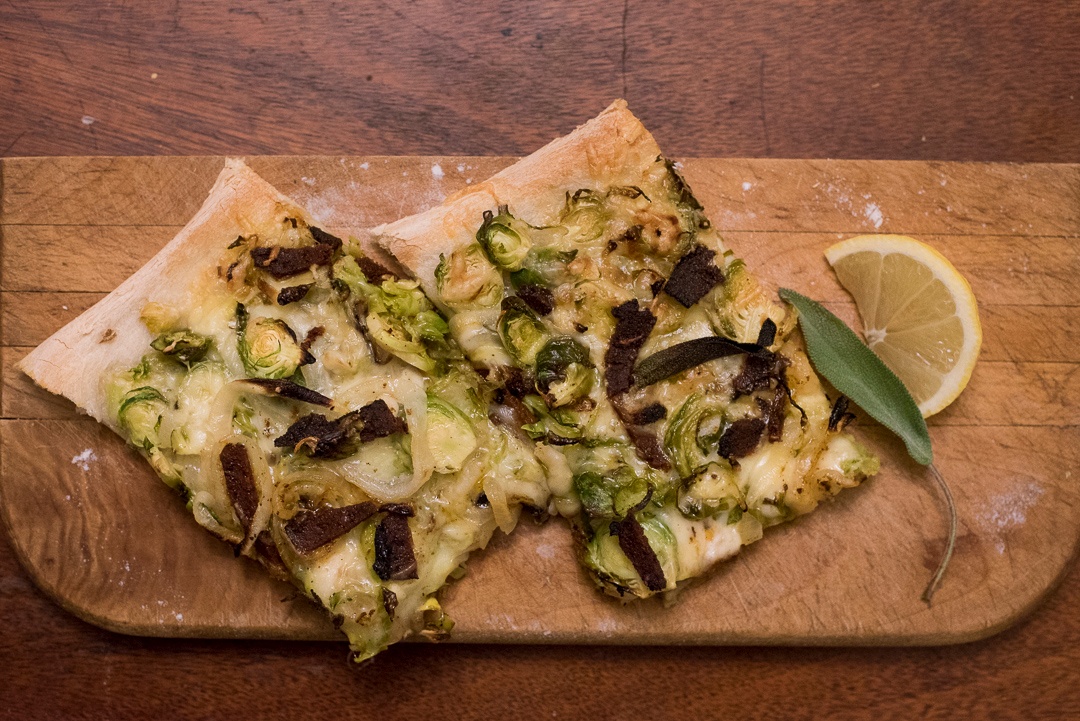 You’re now ready to go forth and explore the amazing culinary adventures that farm-fresh Brussels sprouts can offer.