Everything You Never Knew About Asparagus

Are you familiar with the expression it’s just the tip of the iceberg? That’s the best way to describe how much you probably knew about asparagus...until now.

In fact, it’s a very fitting analogy because the twig-like shoots we affectionately refer to as asparagus spears sprout from a large network of subterranean roots that twist and stretch and grow year after year.

We decided to dig a little deeper around this metaphorical iceberg and discovered that asparagus is one peculiar spring vegetable.

Here’s everything you never knew about asparagus.

1. Asparagus is a crazy plant

Most of the vegetables we eat come from annual plants—our farmers replant seeds every year because the plants die over the winter or after the vegetables have been harvested. Asparagus, however, is one of the few perennial vegetables that we regularly consume. (Others being artichokes and rhubarb.)

It takes three whole years for an asparagus plant to grow from seed before our farmers can start harvesting spears for us. Imagine how hard it is for a farmer to invest all that money and time into a new field without any income for three years and no guarantee that the plant will survive.

Fortunately, patience pays off because a well-maintained asparagus plant can yield edible spears for over 15 years. Once the ground thaws in the early springtime, the massive underground root system pushes out new spears at a rate of up to six inches per day!

Our farmers have to be careful when they harvest, however, because cutting too much off in a single day or over the course of a season can have negative repercussions for the rest of the plant’s life.

2. Massachusetts used to be the asparagus capital of America 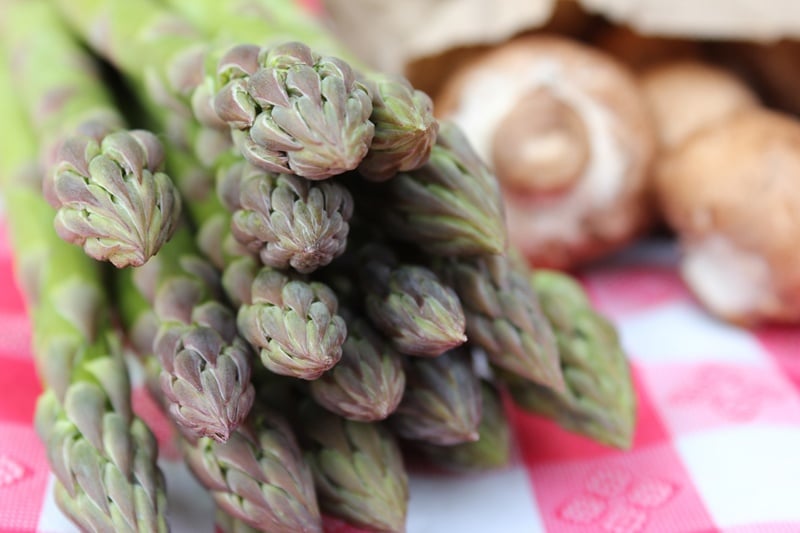 The Boston Organics Community enjoys a plethora of delicious fruits and vegetables from our organic farm partners in the Pioneer Valley. But this land used to be largely devoted to asparagus production. The asparagus from Hadley, MA was reputed to be the finest in America, due to the fertile soil and the deep layer of sandy loam.

But in the mid-1970s, a soil-born fungus known as Fusarium spread rapidly through the valley, killing most of the asparagus plants. Some farmers tried to combat the disease, others switched to growing different crops, and some were forced to throw in the towel entirely.

Regular crop rotation—planting a succession of different crops in a field every season—is one of the most effective tools in an organic farmer’s arsenal to keep pests and diseases from accumulating. Unfortunately, this isn’t an option with a perennial crop like asparagus. Once Fusarium sets in, it is difficult to eradicate and as a result there are no longer any commercial organic asparagus farms in central Massachusetts.

3. Asparagus was a weapon in the US War on Drugs

Most of the asparagus in American supermarkets, however, comes from Mexico or Peru. This trend is tied to rising water prices in the US, the passage of NAFTA, and the unintended effects of the US War on Drugs.

In an attempt to persuade Peruvian farmers to stop growing coca, the United States subsidized asparagus production in Peru. Whether or not this policy slowed cocaine production is unclear, but the New York Times reported that it did lead Del Monte to move their asparagus processing plant to Peru where it could get cheaper asparagus all year long. 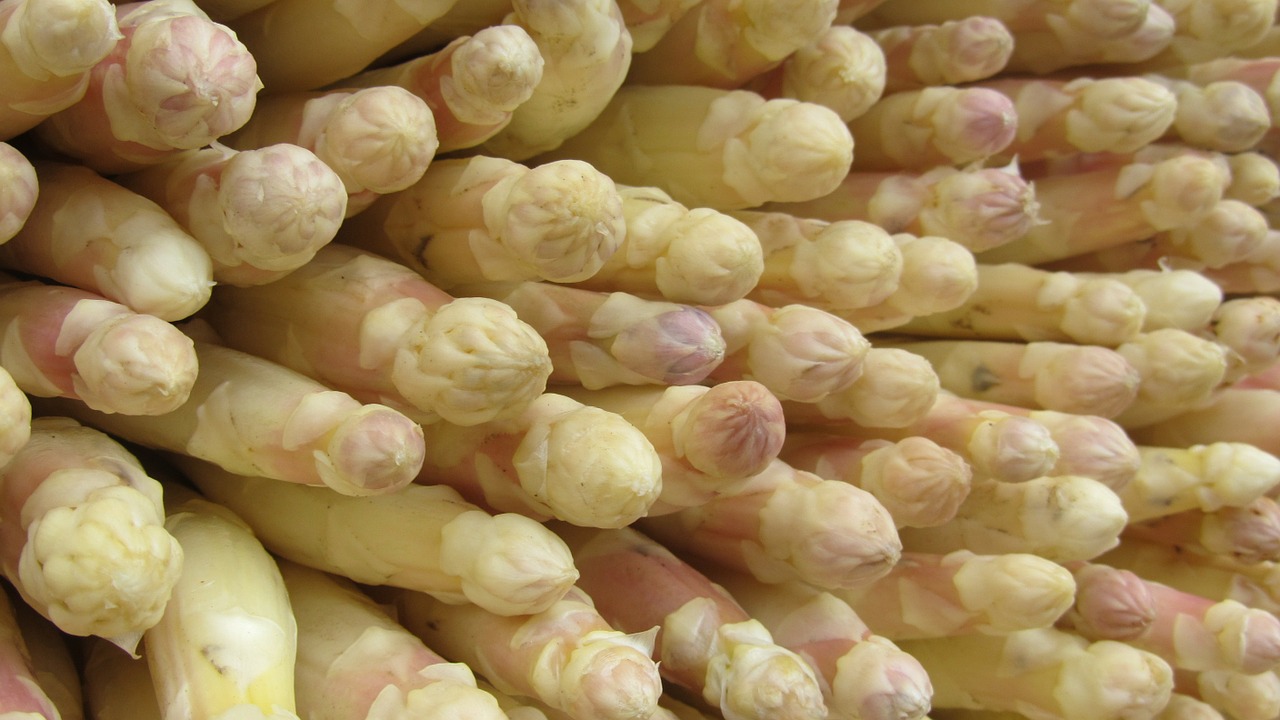 Just like carrots, asparagus can come in a wide range of colors. While most asparagus is green, purple asparagus is growing in popularity because it contains high levels of anthocyanins. This is the same antioxidant that gives blueberries, eggplants and blood oranges their unique coloring.

The resulting “vampire” spears don’t photosynthesize because they are never exposed to sunlight. The process of harvesting entirely buried shoots (without damaging the roots of the perennial plants) requires special labor costs, which tends make white asparagus more expensive. 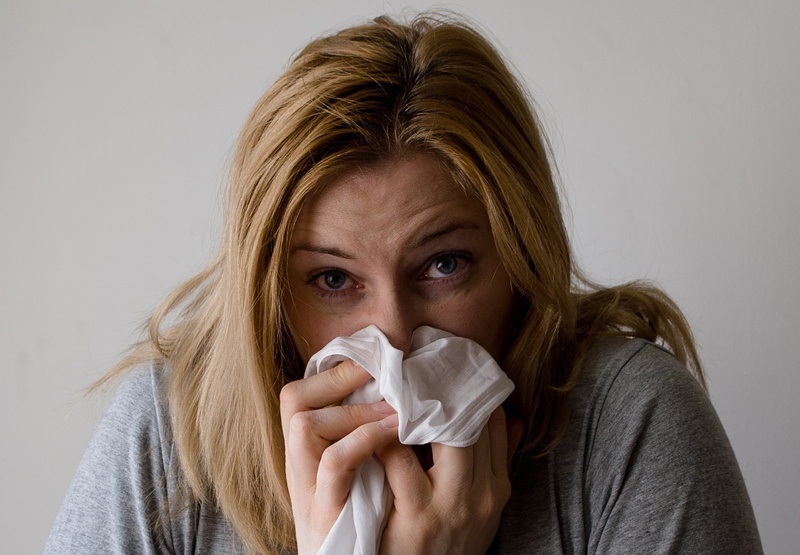 When your body digests asparagusic acid, a chemical found only found in asparagus, it breaks it down into a group of sulfur-containing compounds.

As with many other substances that include sulfur—such as garlic, skunk spray and odorized natural gas—these sulfur-containing molecules convey a powerful, typically unpleasant scent. All of these molecules also share another key characteristic: They’re volatile, meaning that have a low enough boiling point that they can vaporize and enter a gaseous state at room temperature, which allows them to travel from urine into the air and up your nose.

Asparagusic acid, on the other hand, isn’t volatile, so asparagus itself doesn’t convey the same rotten smell. But once your body converts asparagusic acid into these volatile, sulfur-bearing compounds, the distinctive aroma can be generated quite quickly—in some cases, it’s been detected in the urine of people who ate asparagus just 15-30 minutes earlier.

Apparently, everyone makes this “asparagus pee” but not everyone can smell it. An infamous scientific experiment asked 328 individuals to smell a man’s urine after he had eaten asparagus (and did some other less disgusting scientific research). The scientists discovered that humans have a genetically determined hypersensitivity to “asparagus pee” that controls whether or not you’re able to detect the components of asparagusic acid.

6. Asparagus is really good for you 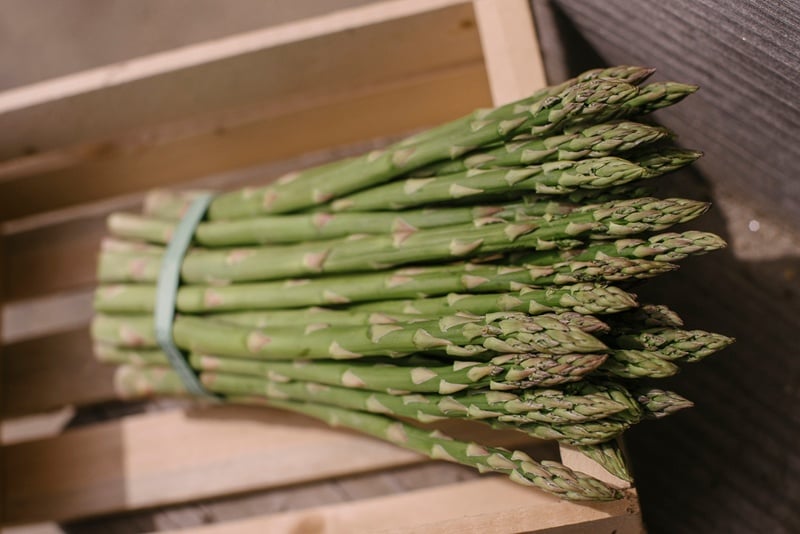 Don’t let the scent of asparagus throw you off, it’s actually an incredibly healthy vegetable for you to eat. Like many leafy greens, asparagus contains vitamin K, which aids in blood clotting and bone health. Just four spears contain 40% of the vitamin K needed for the day.

Now you know everything you need to know about asparagus…except how to eat it. Our favorite way to prepare asparagus is to roast it with a little olive oil, salt and pepper. You can also blanch asaparagus quickly in a pot of boiling salt water.

Check out all of our favorite asparagus recipes on our website and get fresh, organic asparagus delivered to your door. Check our produce add-on section for seasonal availability.