Happy Presidents’ Day! In Massachusetts, the holiday officially recognizes George Washington’s birthday, though in other states Abraham Lincoln shares the top billing. Though the founding father is often associated with cherries (and cherry trees), we present a rather different recipe in his honor, as well as some other suggestions for dining and snacking like a boss. We think Mr. Washington would approve.

In the Washington household, gingerbread was a favorite treat. It is said that George Washington’s mother, Mary Ball Washington, served the confection to the Marquis de Lafayette when he visited her in Virginia, giving this recipe its name: Lafayette Gingerbread. Curl up with a cup of tea and enjoy this spicy, warming dessert. If you’re feeling whimsical, top it off with Fairy Butter, made with orange blossom water.

It is also said that, though generally reserved in his culinary tastes, George Washington was quite fond of fish. Raise a fork to the first commander in chief with this delicious and simple recipe for Scallops on Wilted Pea Shoots. The pea shoots in this week's box come to us from Allen Farms, a new Boston Organics partner based in South Westport, MA. They grow produce in their seven greenhouses year-round, bringing a burst of fresh green to our boxes this week. 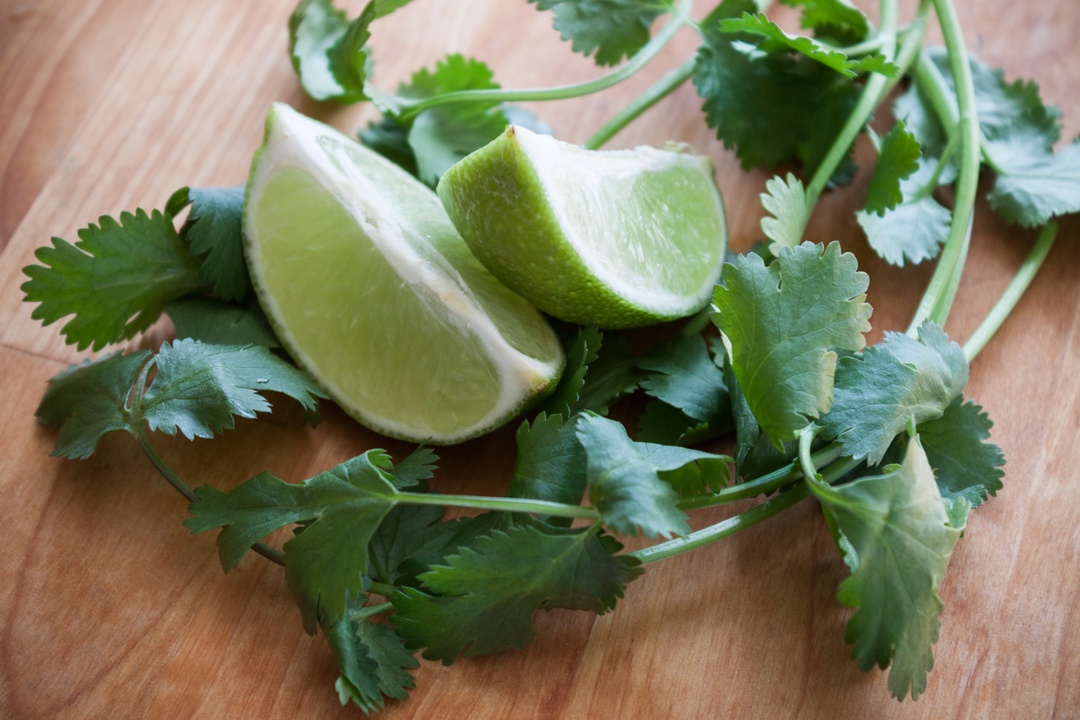 In his role presiding over the constitutional convention, Washington witnessed many serious debates about the form the United States government should take. But such passionate disagreements as he heard cannot match the fervent arguments made by the proponents and detractors of cilantro. Hate it or love it, everyone has an opinion about this annual herb. It is thought that strong reactions to cilantro are in part determined by the presence of specific olfactory receptors. Cilantro was cultivated by early English colonists in North America, so it is possible that George Washington even sampled these flavorful leaves, though we do not know his take on them. We at Boston Organics are excited about cilantro, and about this recipe for Cilantro Ginger Hummus—enjoy!