Watermelons are the cream of the summer crop. Juicy and refreshing, sweet and crisp, these melons make the perfect summertime dessert, picnic snack or barbeque side. But as common as watermelons are, how well do you really know them? We often just slurp down cubes and gleefully munch the top off triangular slices on hot days. Read on to get to know this taken-for-granted summer staple. 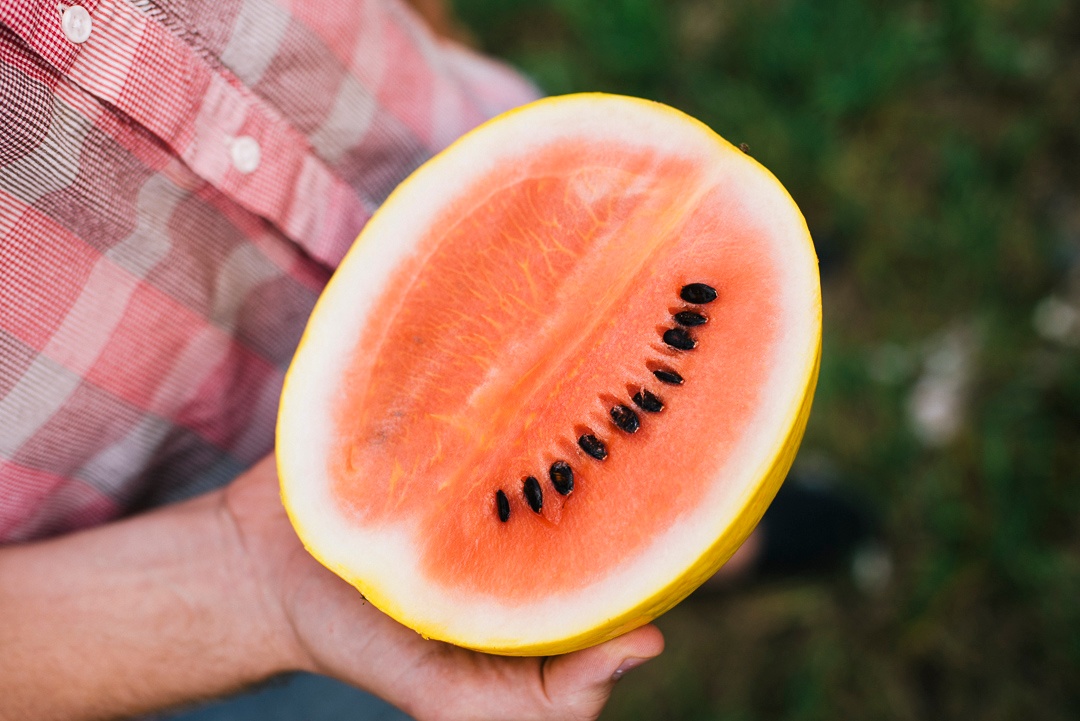 When we think of watermelon, an image of a fruit with green skin and pink flesh dotted with black seeds comes to mind. Though many breeds of watermelon share elements of this archetype, there are actually over 1,200 different varieties, which come in various colors, shapes and sizes.

Popular among heirloom growers is the Moon and Stars watermelon, which has deep green skin smattered with yellow dots ranging in size from faint speckles to round splotches several inches across. Golden Midgets, like the one pictured above, have a beautiful yellow skin when ripe, and only grow to about three pounds, perfect for storing in the fridge. Melons of this size are often referred to as "icebox melons" to differentiate them from larger varieties.

The wide variety among watermelons is not limited to external appearances. The Tendersweet Orange, for example, is an oblong watermelon that, with white and green stripes on the outside. Nothing so unusual there. Slice into one of these fruits, though and you will be rewarded with pale orange flesh. Growers say that the name says it all: this melon is tender and particularly sweet.


2. Watermelon has a long history 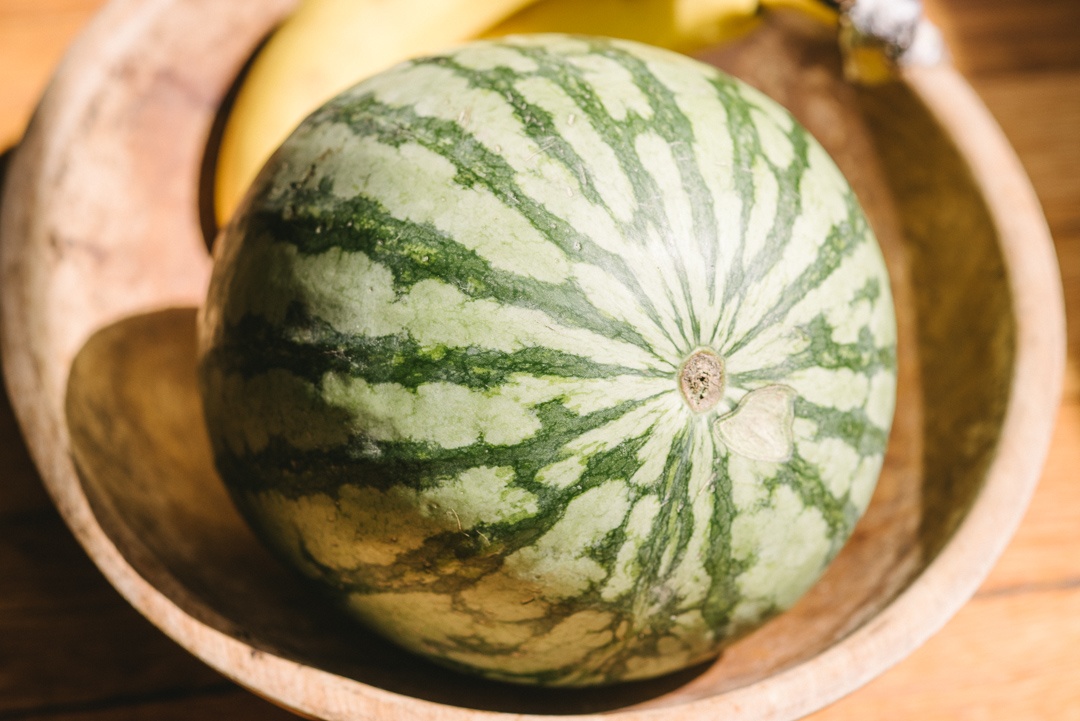 Scientists believe that watermelons have been cultivated for thousands of years. Wild relatives of the plant have been found in southern Africa, particularly in parts of Namibia. There is evidence that watermelons were grown in the Nile River valley starting in the second millennium BC, and evidence of this fruit has been found in excavated Egyptian tombs. Luckily for us, the seeds were carried into Europe and eventually to the United States.

3. it's delicious and  nutritious 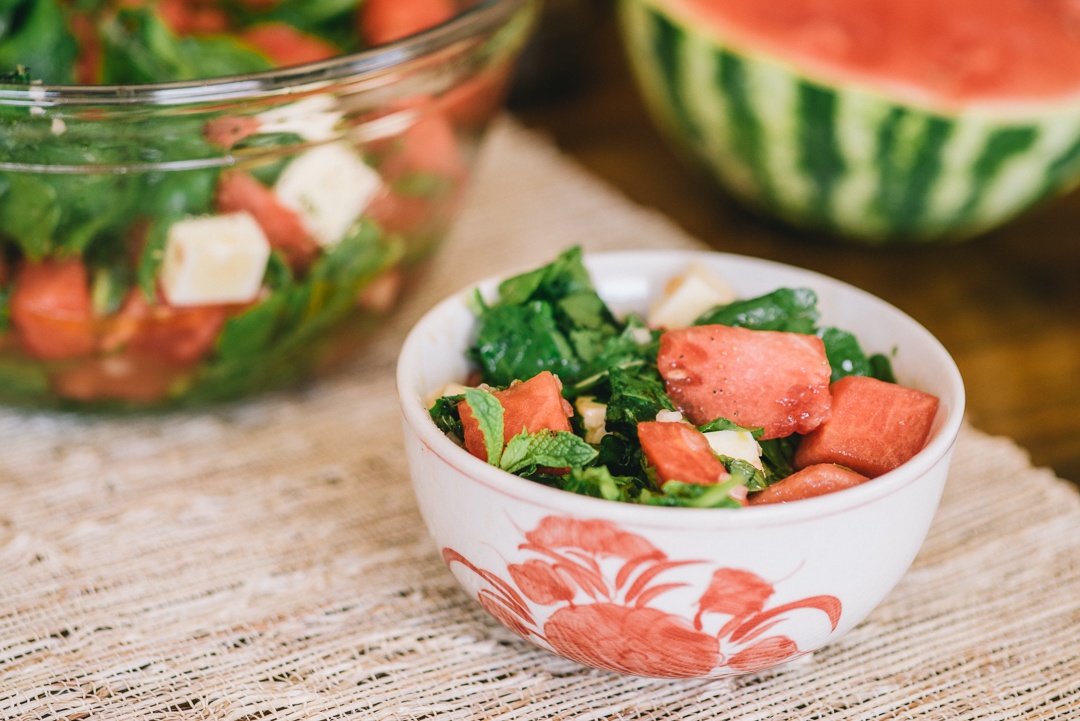 Biting into a cold slice of watermelon should bring a smile to your face, and not just for it's delicious flavor. Watermelons help nourish your whole body. As their name suggests, watermelons consist largely of water, about 92%. Eating watermelon is a delicious way to stay hydrated, which helps maintain overall health, especially during the hot summer months.

They are also full of antioxidant lycopene, an important phytonutrient. Lycopene lends watermelon (as well as tomatoes and guavas) their red hue. It has been linked to cardiovascular health as well as bone health, and is believed to have powerful anti-inflammatory properties.


4. You can eat the whole thing 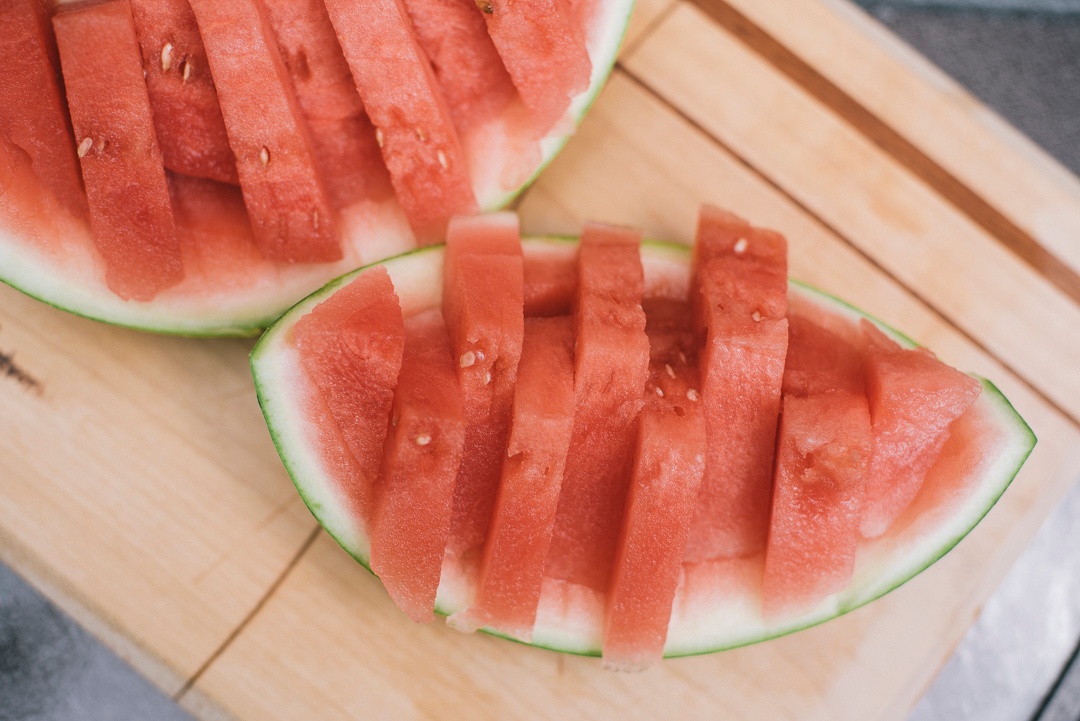 Wait! Don’t throw out that rind! Watermelons are closely related to cucumbers and other cucurbits, and like cucumbers, the whole fruit is edible. Pickled watermelon rinds are a popular snack in the southern United States. Make your own batch using this simple recipe. The rind can also be used as a vegetable in stir-fries or curries, as in this recipe for Watermelon Rind Curry.  And we love the sound of this Peach-Watermelon Rind Chutney. In addition to enjoying a new flavor, you can feel content in the fact that you diverted food scraps from the landfill.


5. Seedless watermelons are not gmos 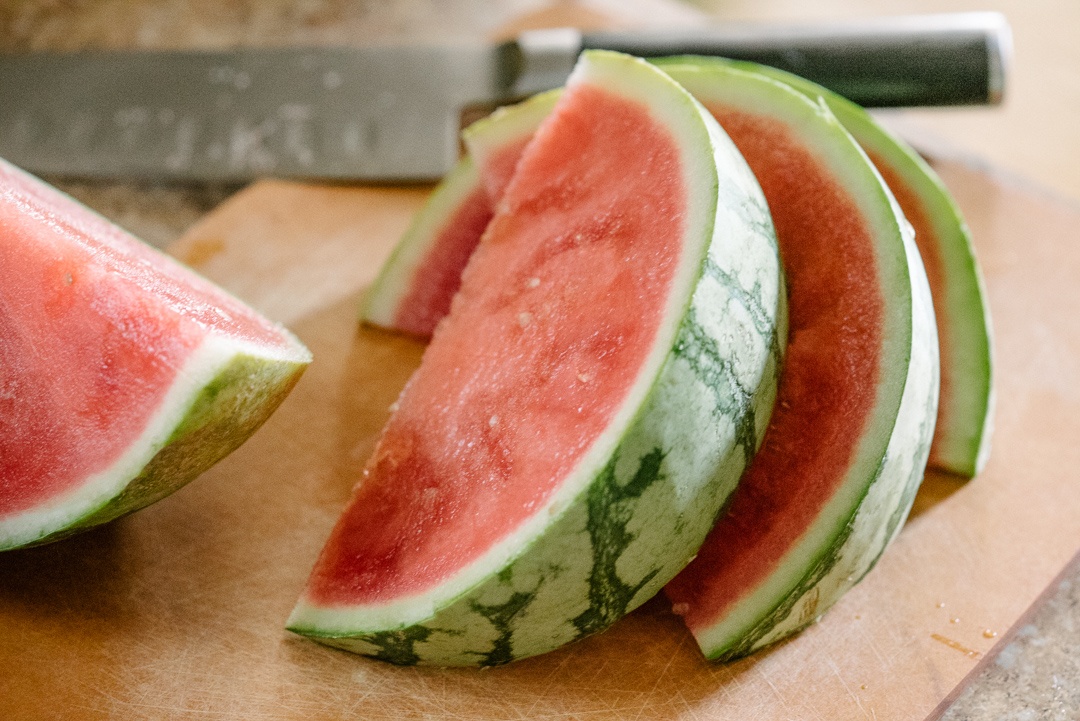 Seedless watermelons are not genetically modified organisms (GMOs), but are the product of hybridization, a farming technique that has been employed for centuries. Seedless watermelons are a hybrid fruit bred through the cross-pollination of two different watermelon species, each with a different number of chromosomes. When the fruit matures, it will be sterile due to the mismatched number of chromosomes. "Seedless" watermelons actually contain small white seed coats which are underdeveloped, sterile seeds, and are fine to eat.

Is your mouth watering yet? Get an organic mini-watermleon in your next delivery, or check out our other seasonal produce offerings.