Want to give celeriac a shot? Try this tasty recipe for Celeriac Mushroom Torte or dig up more info on our Celeriac page. 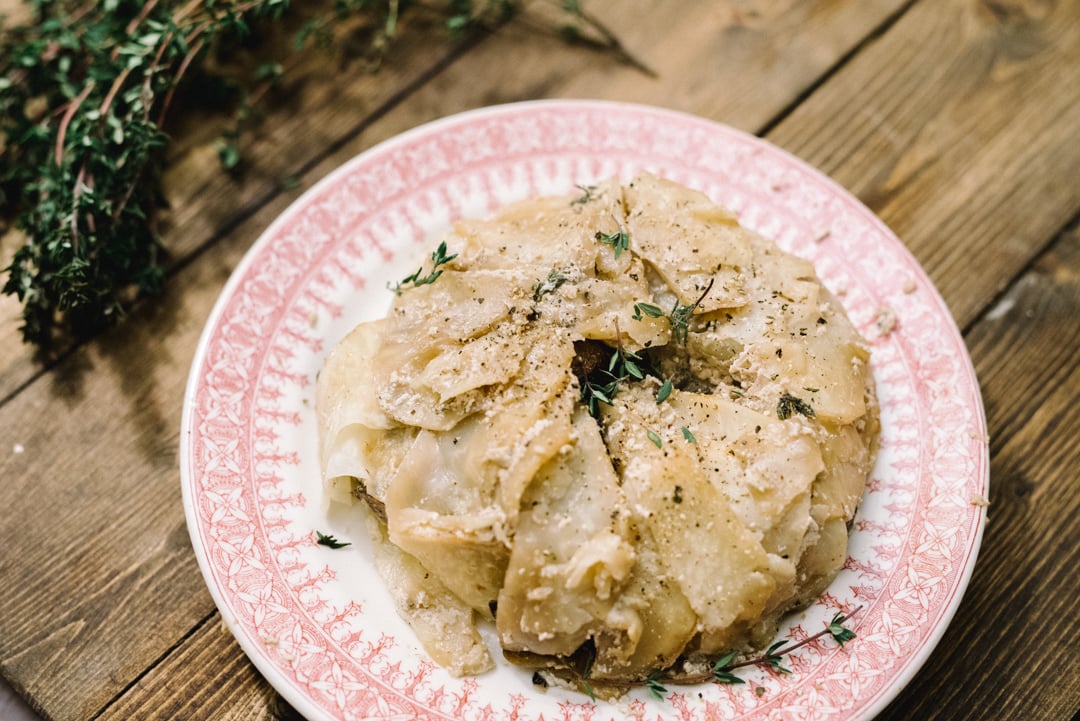