Labor Day is quickly approaching. For many of us that means a day off from work, for some it’s considered the unofficial end of summer, and in an era past it was also the day you packed up all of your white clothes. This Labor Day we're making it one where we remember some of the origins of the labor movement in the United States and the folks of the Pullman Strike for which the holiday was established.

If you haven’t heard of the Pullman Strike of 1894 or remember only a mention of it from your high school U.S. history class – here’s a brief synopsis:

In the early 1890’s, a bad economic depression was taking place in the United States. In response to this, the Pullman Palace Car Company, a railroad car manufacturer, lowered wages for its employees and laid off a number of its workers. To further exacerbate the situation, the Pullman Company literally owned the town – Pullman, Illinois – and controlled the rent prices, the markets, the school, the church and the places of entertainment. Despite lowering employee wages, the price of goods and rent remained the same throughout the town of Pullman, where employees were required to live.

Eugene Victor Debs, founder of the American Railway Union, brought the union to Pullman, signed up dissatisfied Pullman workers and called for negotiations with the company’s management. After the company leadership showed no signs of negotiation, the organized workers called for a strike and later a boycott of Pullman railroad cars across the country. This motion successfully led 125,000 workers to refuse to handle any railroad cars from the Pullman Company.

The federal government then sent in thousands of troops to end the strikes occurring in hundreds of towns across the country. Upon their arrival, clashes between the government troops and US workers broke out, leading to the deaths of 30 strikers and the injury of 75 more.

When the bloody strike ended, then President Grover Cleveland passed legislation making the first Monday of September Labor Day and a federal holiday – seen by many as an attempt at appeasing the workers who had participated in the Pullman Strike.

To this day, labor organizers work tirelessly around the United States demanding livable wages, better working conditions, access to benefits, and more. Particularly in the food system, workers are earning abysmal wages. Farm workers occupy the 8th lowest paid job in the country and the restaurant industry can lay claim to 6 out of 10 of the other lowest paid jobs.

In the true spirit of Labor Day, at Boston Organics we ensure that all of our staff are full employees of the company, are paid a living wage, have access to company health insurance, receive paid time off and paid sick days.There’s a lot of work left to be done to create a food system that provides for the lives and well-being of all of us.

This Labor Day, we hope you join us in remembering the efforts of workers past and present who helped secure national minimum wages, overtime pay, minimum age requirements and many more of the labor rights US workers are entitled to today. 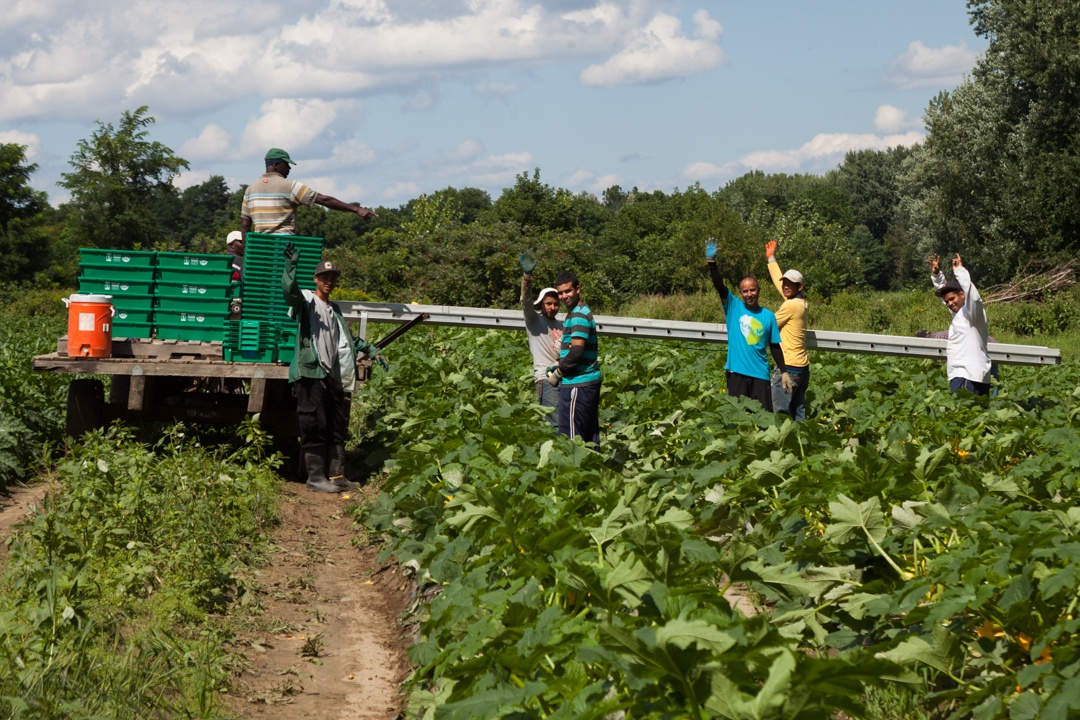