The Case for Artichokes

When you eat an artichoke, do you ever wonder who was clever (aka desperate) enough to figure out how to get sustenance from such an austere, abrasive and all-around thorny plant?! 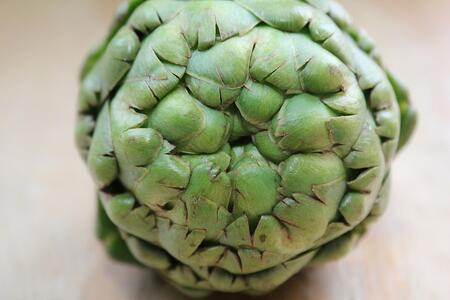 Artichokes are perhaps one of the most labor intensive vegetables to eat, but an artichoke’s rich, unique flavor is worth the extra effort. These four facts will show you why. 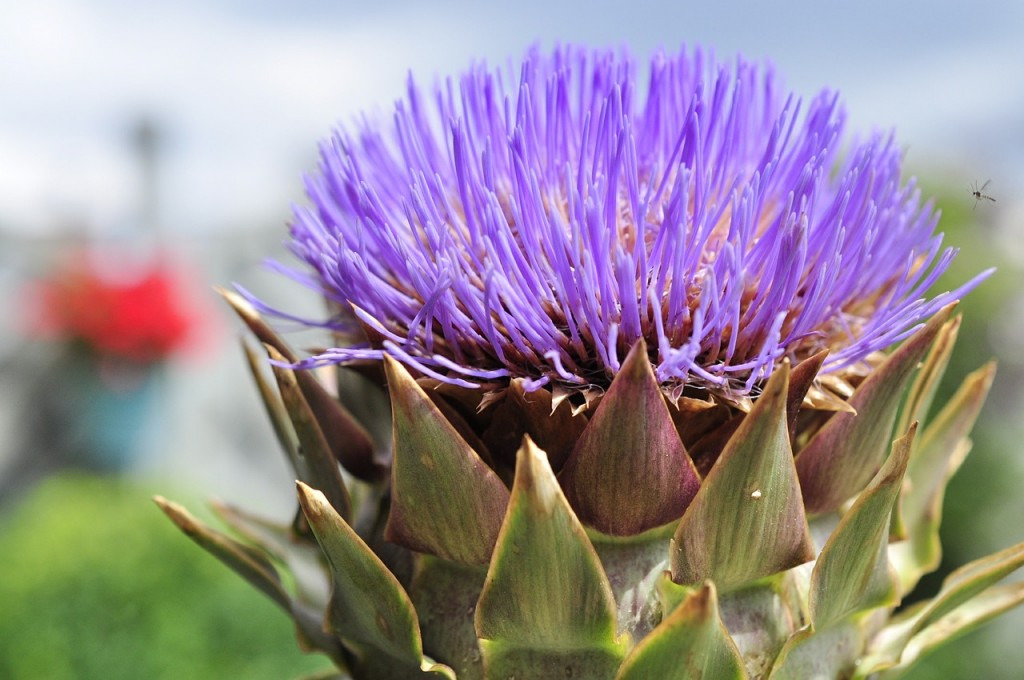 If left unharvested, artichoke plants blossom into beautiful violet-blue flowers with diameters up to seven or eight inches wide. The part we eat, however, is actually the flower’s bud. So if you see a beautiful blooming flower, you've already missed your chance to eat it.

2. Artichokes Aren’t So Named Because They Can “Choke” You 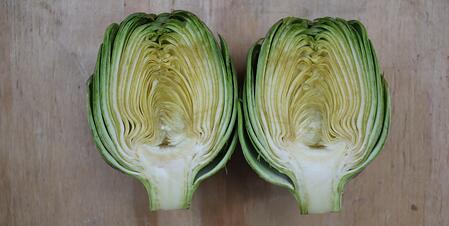 Aristotle actually ate artichokes, or at least some ancient relative of the modern plant we now consume. But the ancient Greeks lumped it into the same category as a desert cactus and named it kaktos.

The etymology of the English word artichoke traces its history from Arab-occupied Spain into Northern Italy where it was named articiocco, meaning something close to “arching stump”. 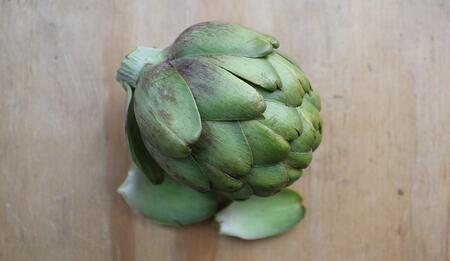 Artichokes are grown in different parts of North Africa and Europe, but California is responsible for almost 100% of commercial artichoke production in the United States. Some three-quarters of the country’s artichokes actually come from just one county, Monterey.

The loamy northern California soil and cool foggy summers are ideal growing conditions for artichokes, which take six months to mature. One plant can be harvested about 30 times per season, and the perennial plant will regrow every year for up to a decade.

4. Artichokes Have a Thorny Past 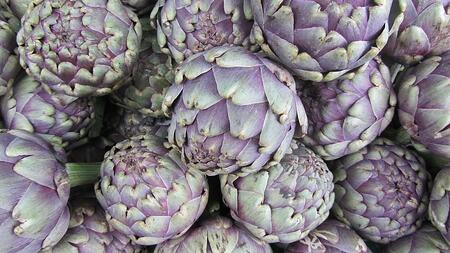 Notorious New York gangster, Ciro Terranova rose to power on the profits of an artichoke monopoly. He bought up all of the artichokes coming off the trains from California and intimidated merchants into buying them at inflated prices.

In 1935, Mayor La Guardia famously instituted a city-wide ban on the sale of artichokes, which lasted for less than a week but was enough to knock the “Artichoke King” down a notch.

So what do i do with these little green hedgehogs?

Artichokes may have a complex appearance and seriously dramatic back-story, but this doesn't mean they need to be handled with extreme care. Cooking them can actually be pretty simple.

To prepare a large artichoke to eat, rinse it in cold water. Cut the top inch or so off, as well as the bottom inch of stem. Artichokes can be boiled, steamed or roasted whole. To enjoy, pull off the individual petals and dip them in butter or eat plain (especially if you've prepared them using this recipe for Steamed Whole Artichokes). Bite down on the bottom of the petal and scrape off the flesh with your teeth.

As you get to the center of the artichoke, you will notice the petals becoming thinner and paler. You can pull these off and discard. When you reach the hairy center, also called the "choke," remove it to get to the flavorful heart, which you can eat as-is or include in pastas, pizzas and more.

Baby artichokes can be prepared similarly to larger ones, by steaming, roasting or grilling. Remove the stem and outer leaves, and cook until a knife can be inserted easily into the base. Once the outer leaves have been removed, you can eat the whole baby artichoke by dipping it in aioli, or cutting it up to add to other dishes.