Spring is a busy season for New England farmers and it takes planning and persistence to keep up with the demands of outdoor growing. They’ve certainly been successful because we’re able to find more crop diversity! Next week we'll see new produce in deliveries like eggplant, red bell peppers, black radishes, oyster mushrooms, and sunchokes!

Local, organic oyster mushrooms from Springvale, ME. These delicate and tender mushrooms can be stir-fried, roasted, grilled and dehydrated.

Available in limited quantities! Orders are filled on a first-come-first-serve basis (View our limited items deadlines and policies)

Eggplant generally has a bitter taste when raw, but develops a rich, complex flavor when cooked. They're easily damaged by severe cold so store them in a bag towards the door of your refrigerator, or cook it straight away! Try these eggplant meals:

Red bell peppers are generally sweeter and less bitter than green peppers because they are harvested later. Did you know raw bell peppers are mainly composed of water (92%)? View our weekly produce boxes to see which boxes have the red bell peppers. No red peppers in your box? Change your box type! 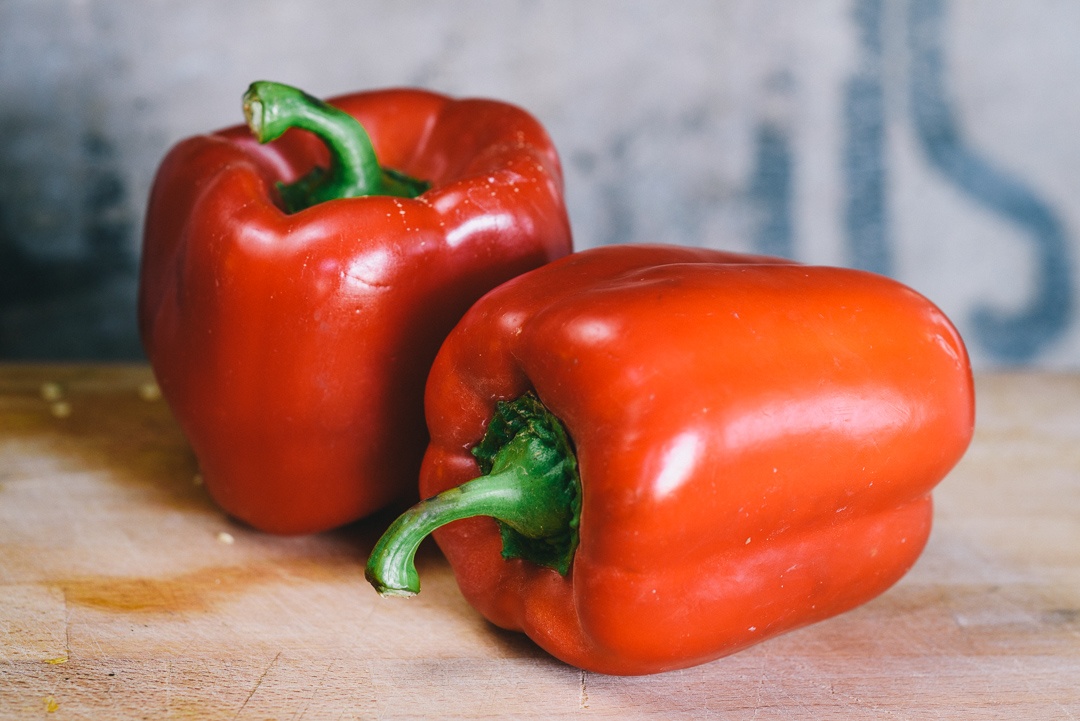 Black Radishes (VT). You know you’ve reached the dead of winter when even your fresh vegetables start to look frost-bitten. But don’t be fooled, beneath the black radish’s harsh exterior is a pearly white flesh and one of New England’s most flavorful locally grown organic root veggies. 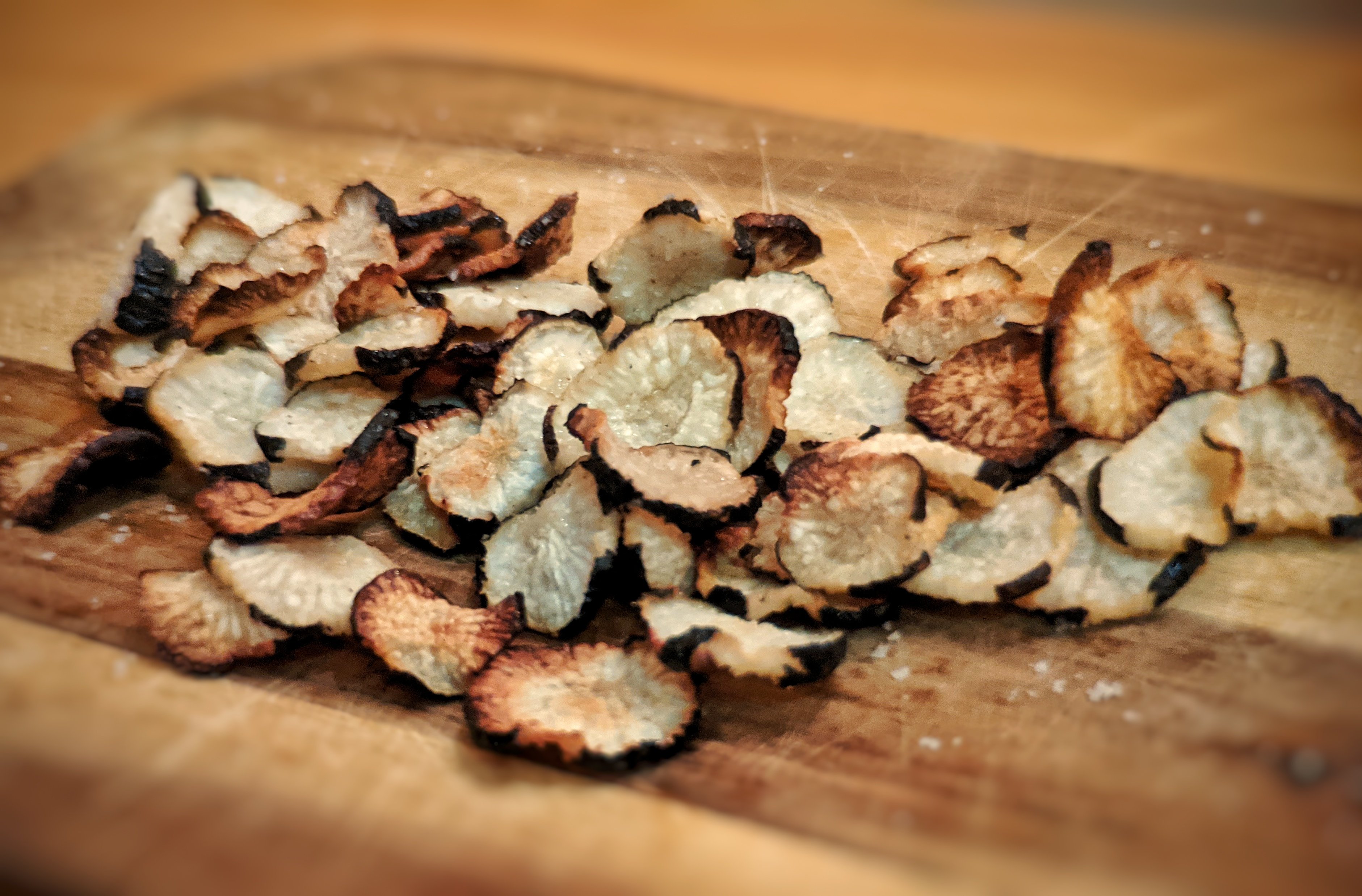 Sunchokes (VT). The sunchoke, which is also called a Jerusalem artichoke, is a species of sunflower that is native to eastern North America. The edible part is the tuber, which resembles ginger in appearance, but has a taste similar to an artichoke. 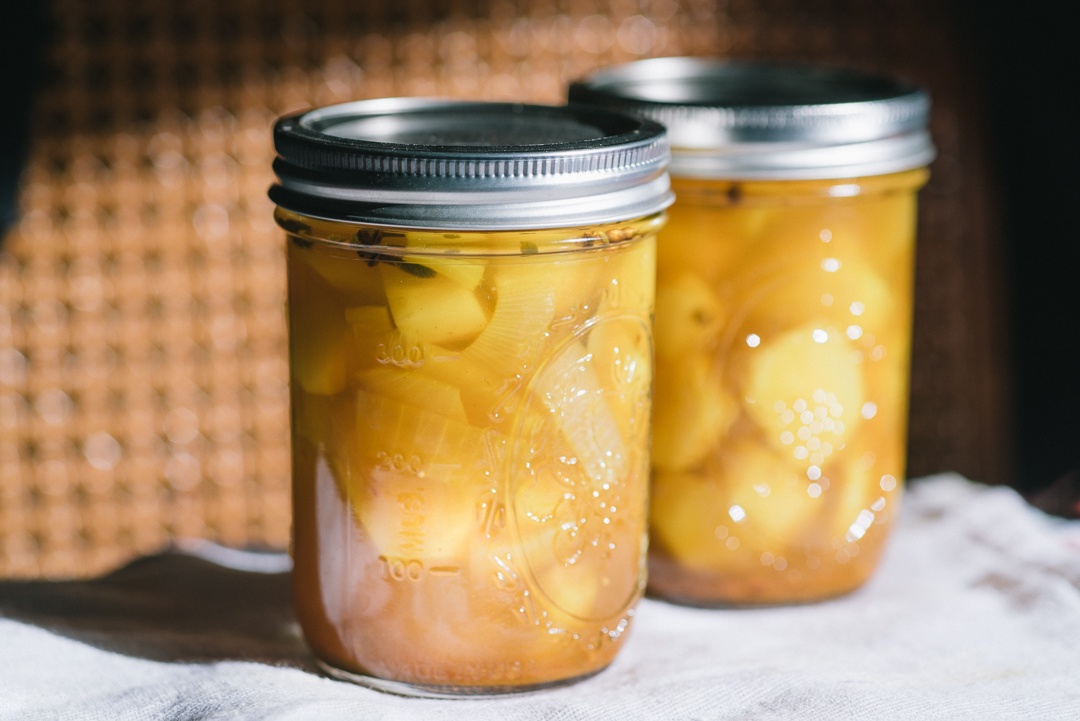 Have a recipe recommendation? Let us know in the comments below!