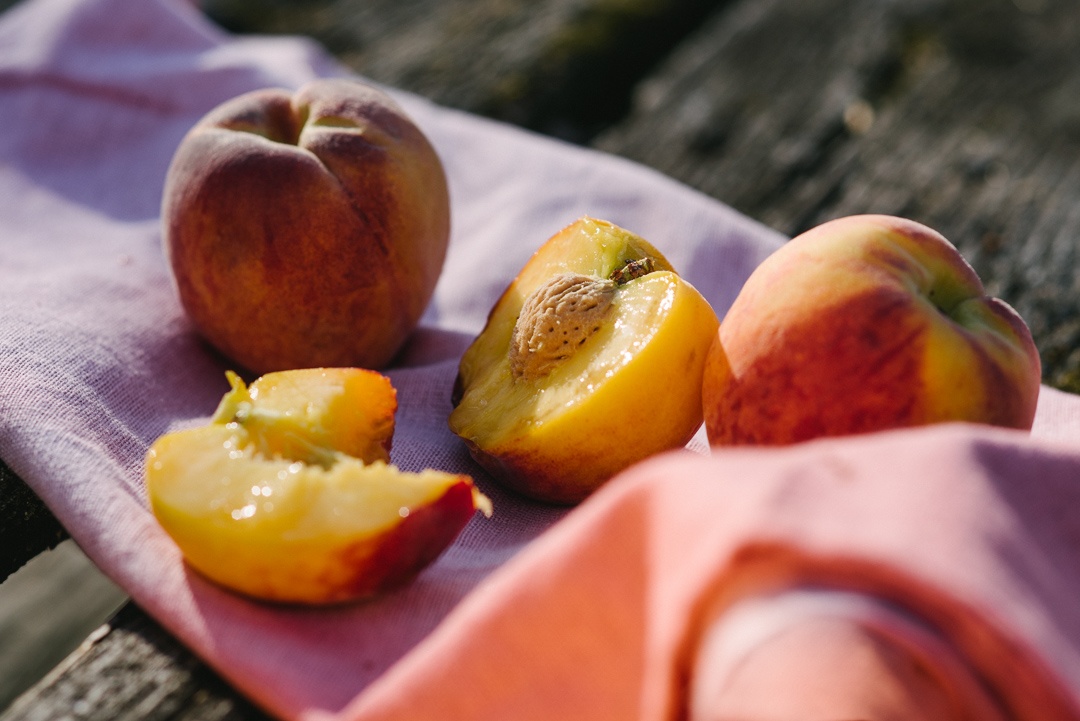 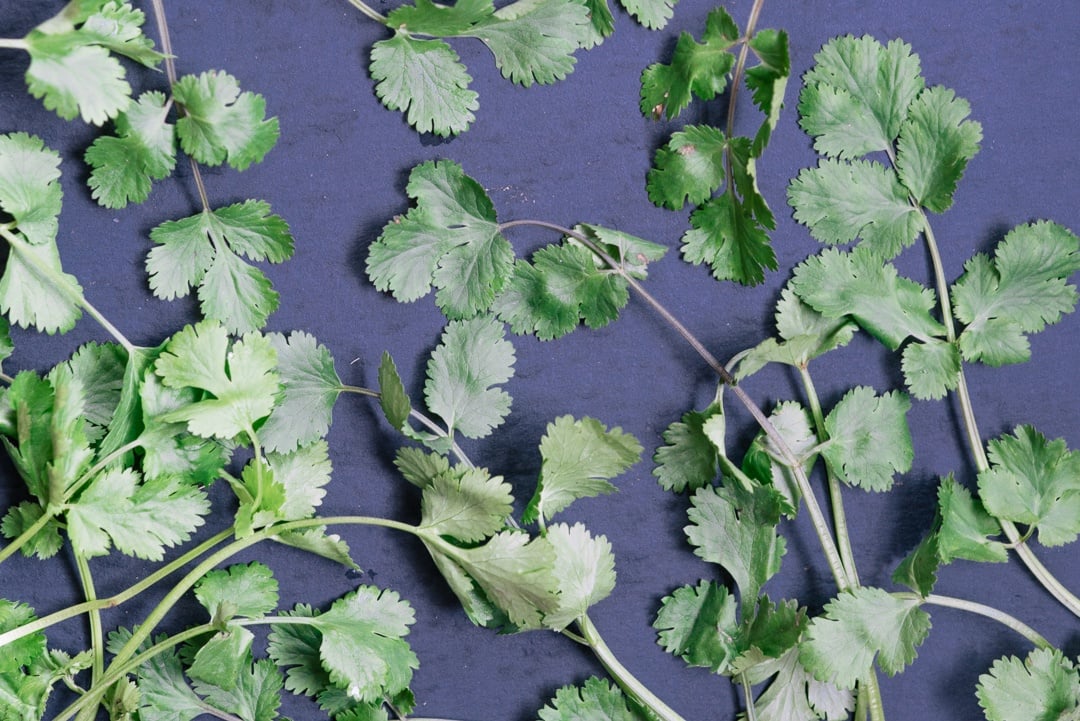 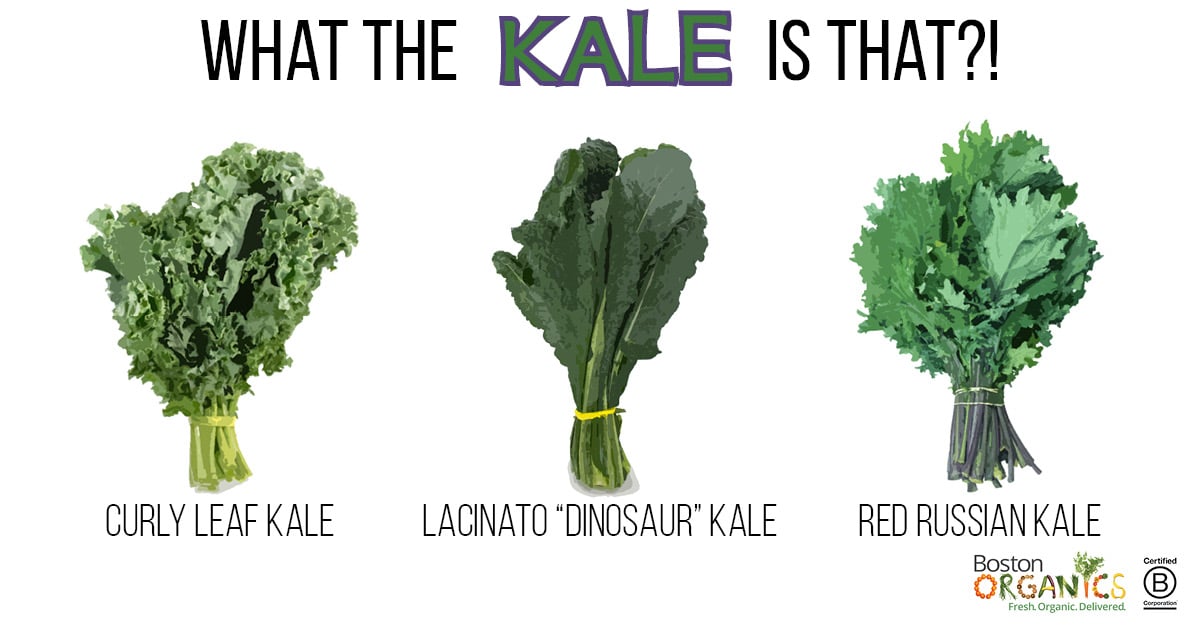 A Visual Guide to Leafy Greens 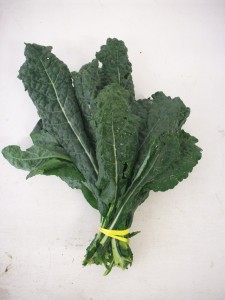 With so many varieties of organic leafy greens coming from our local farmers each week, it can be difficult to figure out which is which. After all, they are all green and leafy!

Though these greens may appear similar at a glance, they are actually quite unique. We want to help you celebrate these special greens in all their delicious, nutritious glory, so we've put together this quick visual guide to help you identify the common greens in your produce box.

As children we were all taught how important it is to eat our dark green leafy vegetables, but few of us realized just how many kinds of organic leafy greens there are out there! 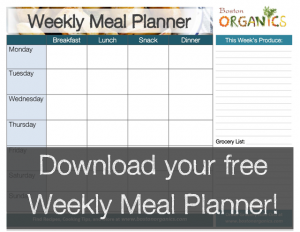 To help you get the most out of your produce deliveries, we created a Weekly Meal Planner so you can organize and plan all of your weekly meals with your Boston Organics produce!

Your Guide to Eating a Pomegranate 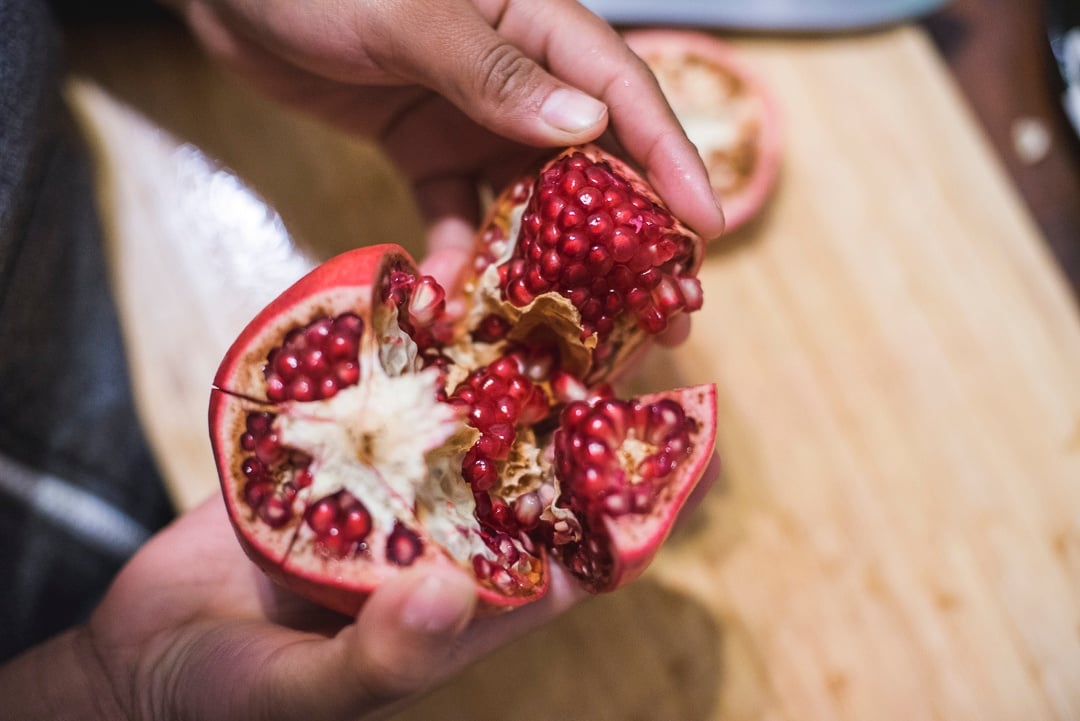 As the days start to get shorter, pomegranates are coming into season, though for us eating their seeds means we get to enjoy a burst of sweet and tart flavor, and not a stint in the underworld. 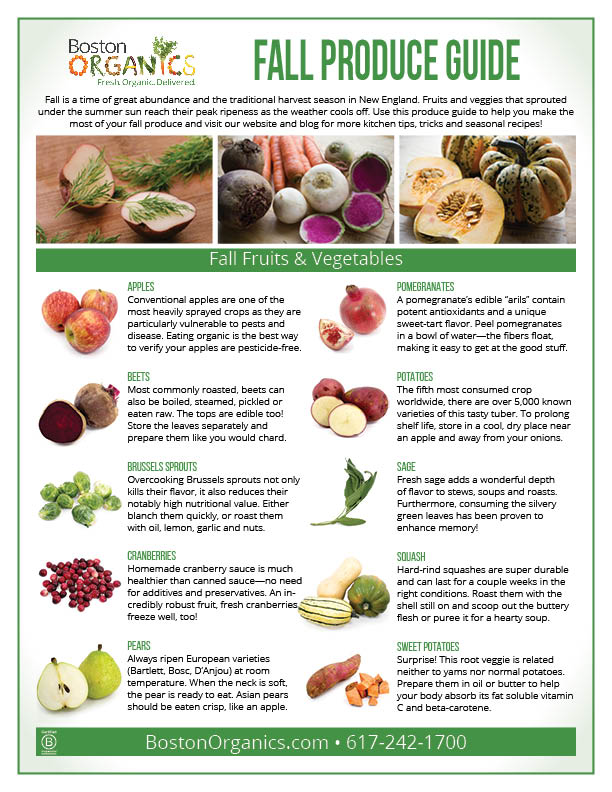 Fall is an incredible time of year. The leaves change color, the air is crisp, and we get to pull out our favorite sweaters from the back of the closet. Also, we get to enjoy the produce that helps keep us warm as it cools down. Check out our fall produce guide to learn a bit more about what's to come from Boston Organics this season.